The rack rail systems for the Dell™ PowerEdge™ R720 and R720xd provide toolless support for four-post racks with square or unthreaded round mounting holes, including all generations of Dell racks. Compared to the predecessor R710 sliding rails that required the use of adapter brackets, the sliding rails for the R720 and R720xd now offer native support for threaded-hole racks with the new ReadyRails™ II mounting interface.

The optional cable management arm (CMA) can be mounted on either the left or right side of the sliding rails without the use of tools for fast and easy deployment.

The R720 and R720xd support both sliding rails and static rails. Both rails have a new slim rail design that supports the wide system chassis. The sliding rails allow the system to be fully extended out of the rack for service and are available with or without the optional cable management arm (CMA). The static rails support a wider variety of racks than the sliding rails, but do not support serviceability in the rack and are not compatible with the CMA.

One key factor in selecting the proper rails is identifying the type of rack in which they will be installed. Both the sliding rails and the static rails support toolless mounting in 19”-wide, EIA-310-E compliant square hole and unthreaded round-hole 4-post racks. Both also support tooled mounting in threaded hole 4-post racks, but only the static rails, as the more universal solution, support mounting in 2-post (Telco) racks.

To find a driver for your R720 server, click here.

The PowerEdge R720 and R720xd support up to two AC or DC power supplies with 1 + 1 redundancy, auto sensing, and auto-switching capability.

Both systems support a flexible memory configuration, according to the following basic rules:

The following additional memory-population guidelines apply to the R720 and R720xd:

Memory speeds of 1600 MT/s, 1333 MT/s, 1066 MT/s, and 800 MT/s are supported on the R720 and R720xd, depending on the DIMM types installed and the configuration. All memory on all processors and channels run at the same speed and voltage. By default, the systems run at the highest speed for the channel with the lowest DIMM voltage and speed. The operating speed of the memory is also determined by the maximum speed supported by the processor, the speed settings in the BIOS, and the operating voltage of the system.

Storage Controllers for the PowerEdge R720

The following RAID controllers are supported: 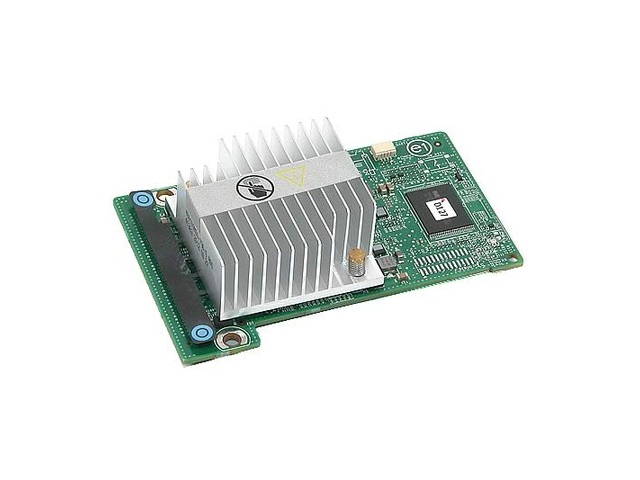 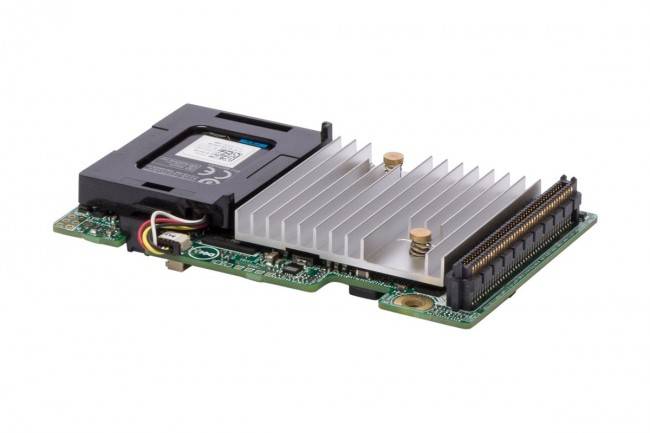 Sold out
Sold out

Ready to Customize Your Own Dell PowerEdge R720 Server?