Servers’ management is not an easy task; it is often quite challenging. The system administrator – who has ultimate control – is in charge of keeping the servers running efficiently, and performing optimally.

Servers are designed to introduce the modernization of Information Technology (IT). The largest Original Equipment Manufacturers (OEMs), such as Dell and HP, design servers that suit almost every business need.

We’re writing this blog and this Dell PowerEdge server comparison chart to shed some light on Dell servers specifically, and their key features.

What Types of Server Verticals?

Below is a Dell comparison table for some of the most popular Dell PowerEdge servers:

Dell has expanded its server capabilities for defined software, edge, as well as high-performance computing. All PowerEdge servers are industry-leading, and are considered the bedrock of modern data centers. 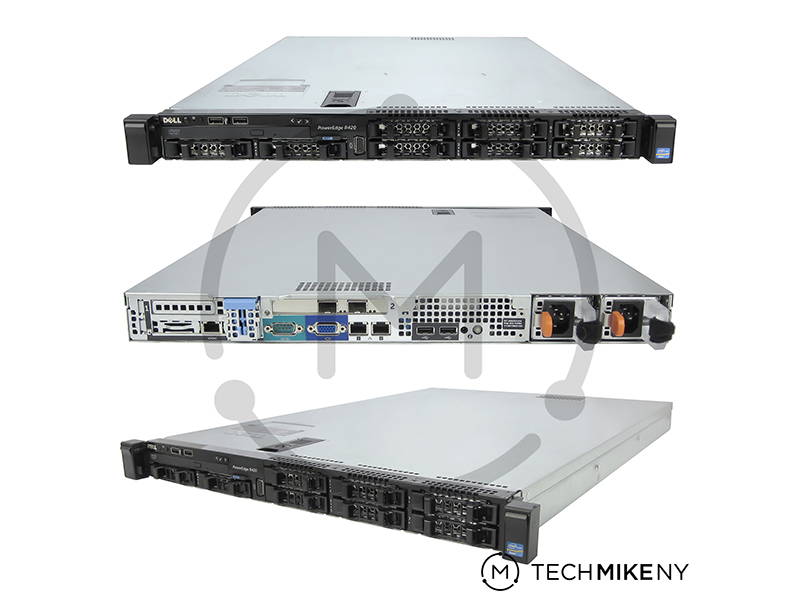 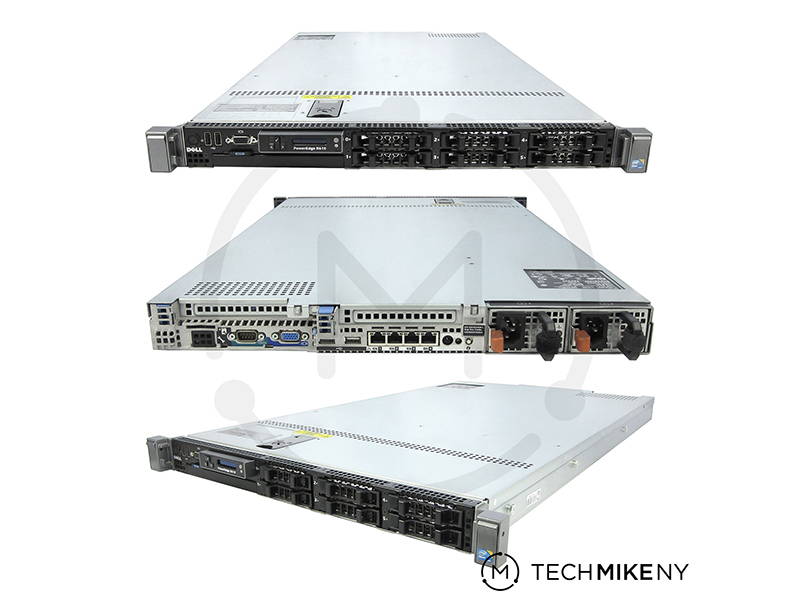 The Dell PowerEdge R610 is an 11th gen, Intel-based, two-socket, 1U rack server that is well-suited for corporate data centers and remote sites that require exceptional virtualization, systems management and energy efficiency. The R610 only comes in a six-bay version, which supports SFF drives. 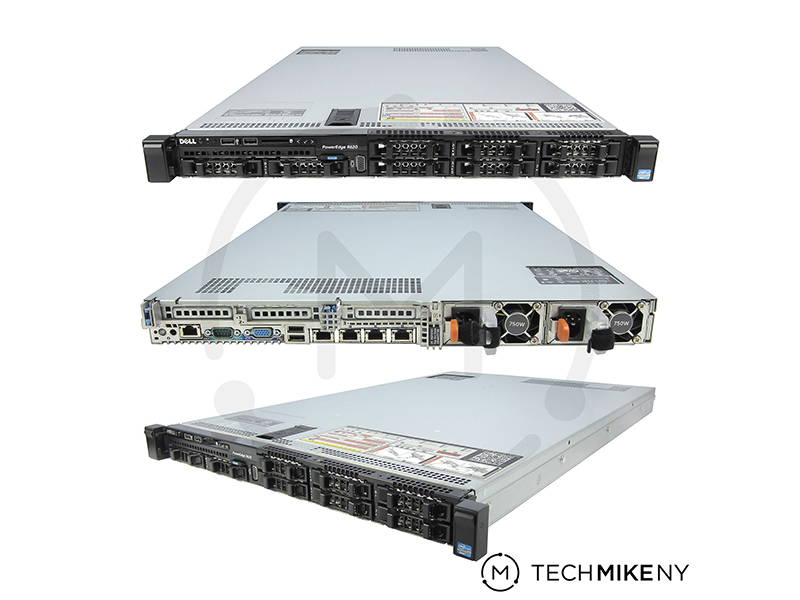 The Dell PowerEdge R620 is a 12th gen, Intel-based, hyper-dense two-socket, 1U rack server with a large memory footprint and impressive I/O options that make it an exceptional platform for space-sensitive environments. The R620 comes in various bay configurations (four-bay, six-bay – supporting Express Flash (EF) Solid State Drives (SSDs), eight-bay and ten-bay), all of which only support SFF drives. 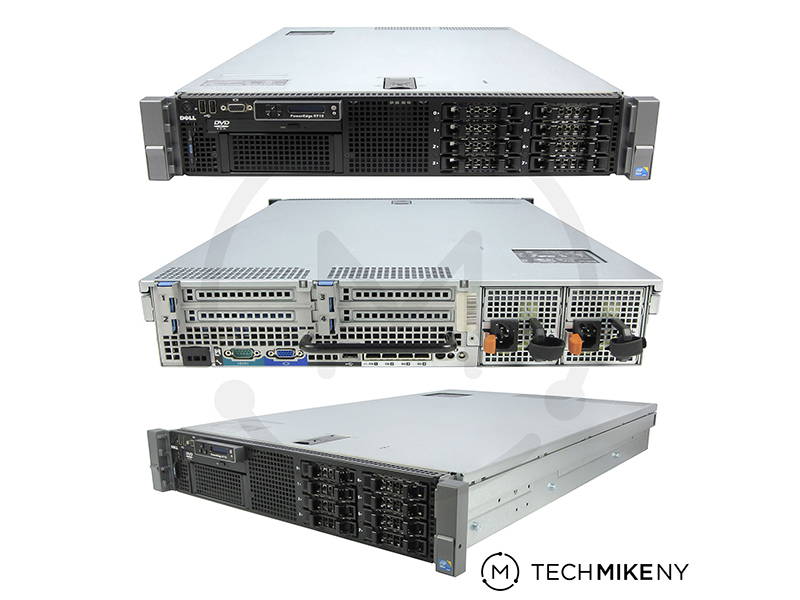 The Dell Power Edge R710 is an 11th gen mainstream Intel-based, two-socket, 2U rack server, which is ideal for corporate data centers and remote sites that require exceptional virtualization, systems management and energy efficiency. The R710 comes in a six-bay version, which supports LFF drives, and an eight-bay version, which supports SFF drives. 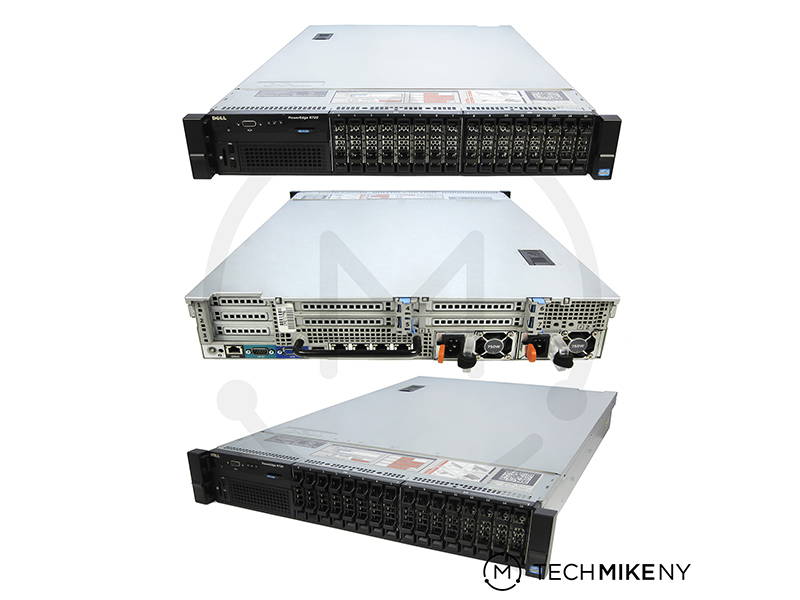 Which Servers Are Suitable for Me?

Understanding what server to buy can often be challenging; see some examples of what we think may be best suited for you depending on what matters most to you.

I Am on a Very Low Budget!

You care about how much space your server will take? Then consider buying a Dell PowerEdge R610:

Don’t care as much about how much space your server will take? Then consider buying a Dell PowerEdge R710:

I Need Something Energy-Efficient

But you have a very limited budget and are ok with a slightly older generation? Consider an R610 or an R710:

You have a limited budget but need a newer generation? Consider one of these 12th gen options:

I Am Trying to Balance Budget and Performance

But you do care about both space and not the generation as much? Consider one of these R610 options:

You care about both the space and the generation? Then consider one of these options below:

You care about the generation but not the space as much? Consider one of these R720 options:

You don’t care about space or the generation? Then consider one of these R710 options below:

And who wouldn’t? See some options below: